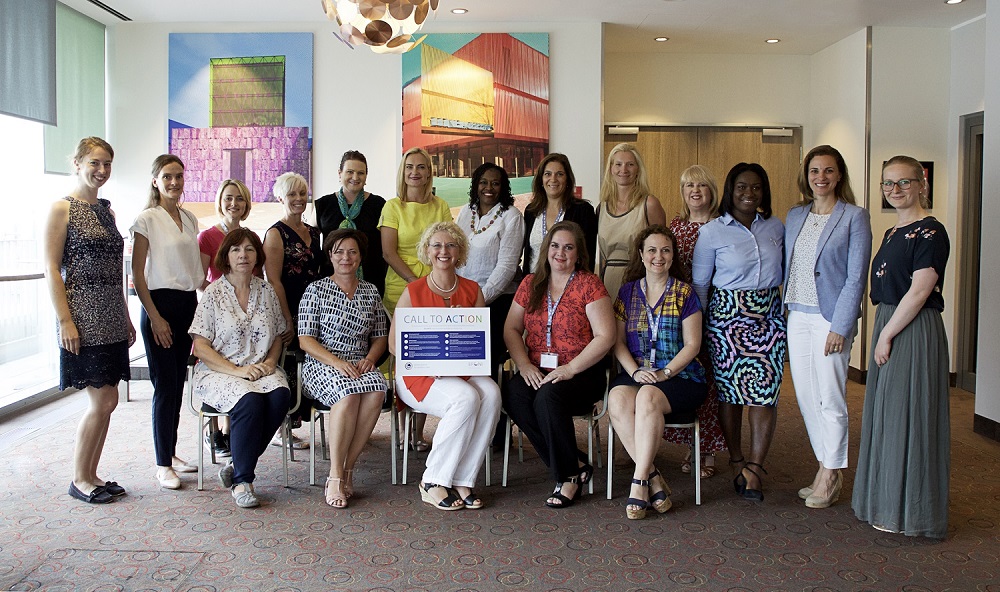 In January, EFCNI announced the founding of GLANCE, the Global Alliance for Newborn Care on the annual Parent Organisations Meeting.  After thorough planning and preparations, the first GLANCE Founding Committee Meeting took place in Munich. 14 international parent representatives from Europe, Turkey, Africa, Australia, the United States, Canada and Mexico as well as four EFCNI members, had been working hard in a two days meeting to make progress in structural and organisational regards, settling for areas of activities and deciding on first global awareness campaigns.  Moreover, the group could also elaborate a global Call to Action with eight demands to advance the care for babies born too soon, too small or too sick and the support given to their families.

“My work with EFCNI has shown me the striking disparities in neonatal healthcare we are facing in Europe. Through EFCNI’s partnership with international organisations like Save the Children, UNICEF, USAID or the WHO, I learnt that there are worldwide issues EFCNI, as a European based organisation, cannot tackle. We need first-hand information about the most pressing needs in regions like Africa, Asia our South America and even more important, contacts and spokespersons on site. Therefore, we must establish a strong global network to efficiently join forces and to become a powerful voice for all these children and their parents.”, stated EFCNI-Chairwoman Silke Mader.

GLANCE strives to expand its network of collaborating partners in the future, to represent sick newborns and their parents in each region/continet.  We would like to thank all participants of this meeting for their valuable and inspiring input, for the insightful talks and constructive debates. With a lot of work ahead we are certain that together, we have the power to make an impact, helping babies born too soon, too small or too sick and their families – worldwide!